First Barons’ War was internal English conflict between King John I, known as King Landlack, and the English barons that tried to force him to make political reforms that would reduce the power of the ruler and gave more liberty to free people (especially the nobles themselves). After raising tensions King John was forced to sign the Magna Carta reform that reduced his power, which seemed to be the end of the conflict, but soon after he decided to hire mercenaries that were available after his disastrous French campaign and fight for regaining his power. Rebel barons took over control over strategic castle of Rochester and turned to Prince Louise, son of King Philip II of France and gra...
read more... 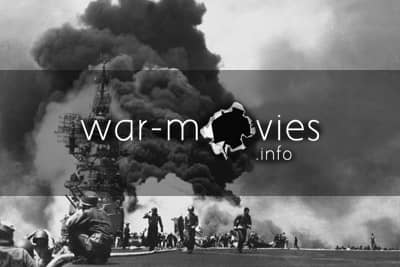 Siege of Rochester was one of the major battles of First Barons’ War, a civil war in England, during which English barons were fighting King John Landlack forces. Taking over Rochester Castle, a strategic point between Dover and London, was first step of the barons to openly revolt against royal forces. King John and his troops of mercenaries arrived to Rochester on 19th June 1215 and after long... 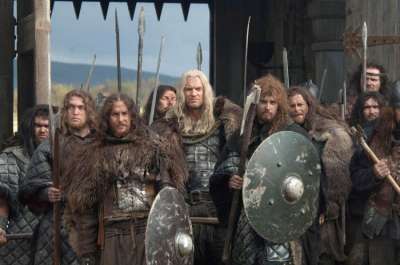 In 1215 English barons forced King John Lackland to sign the Magna Carta reform that took away part of his power. John did not took it well and soon went after the people, who opposed him.