Also known as Battle of Brooklyn Heights, was one of the largest battles at the beginning of American Revolutionary War. After defeating British forces in Boston George Washington realized that the enemy will have to establish large port on the American ground to provide new forces and supply. He assumed that New York will be their next target, so he moves his forces to Manhattan. British did landed on Staten Island, where they begun to reinforce their units. On August 22nd General Howe deployed his forces on Gravesend Bay and 5 days later attacked American forces on Guan Heights, but at the same time rest of the British units attacked from the rear, which caused Washington’s army to panic. The loses of Continental Army reached over 2,000 men (out of 10,000), most of them captured by British. 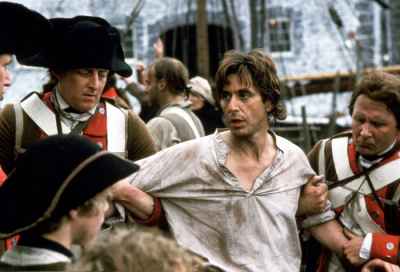